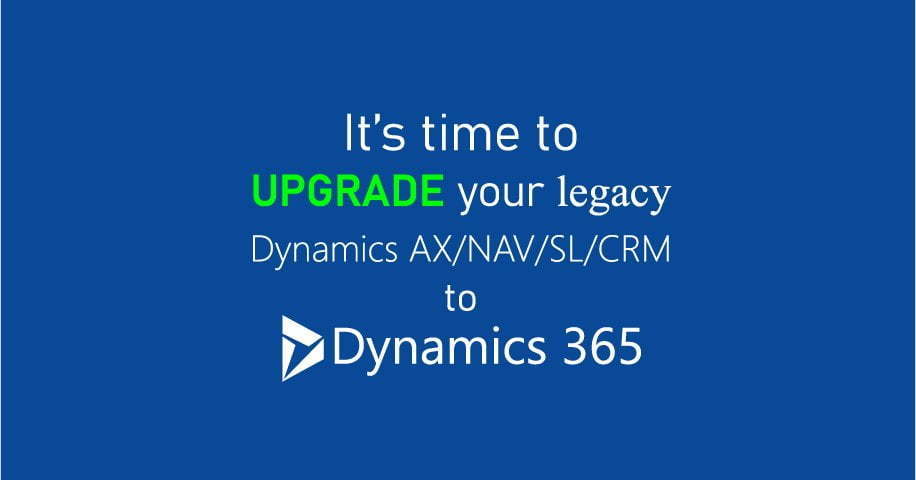 As the go-live date approaches, it’s important that you implement this series of steps to help ensure that the source Microsoft Dynamics AX 2012 system and the upgrade process both remain stable and consistent for go-live.

As part of this process, you must lock down any further code changes or application setup changes before you run the final cutover test.

Because configuration changes are typically controlled by the AX 2012 system administrator or a small group of trusted super users, we don’t recommend that you enforce the freeze by changing security access. Instead, implement the freeze through a business process that is communicated to those users. Changes to security access might require a code change (changes to the role definitions themselves) or a configuration change (reassignment of users), and these changes could affect the upgrade process.

After no further code or setup changes will occur, run a final cutover test to make sure that all data and code upgrade tasks still run as expected.

Make sure that functional testing is performed against this last upgraded copy.

At this point in the upgrade project, we recommend that you categorize any bugs that are found: 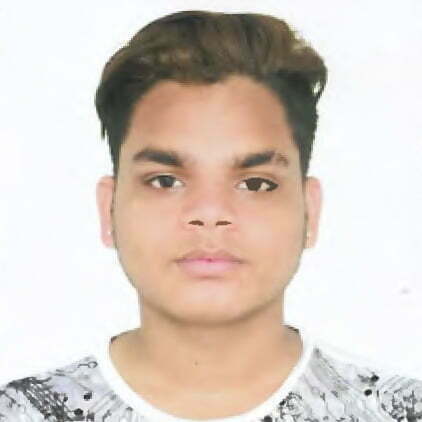 Improve the Performance of Your Azure SQL Database (and Save Money!) with Automatic Tuning
March 18, 2021