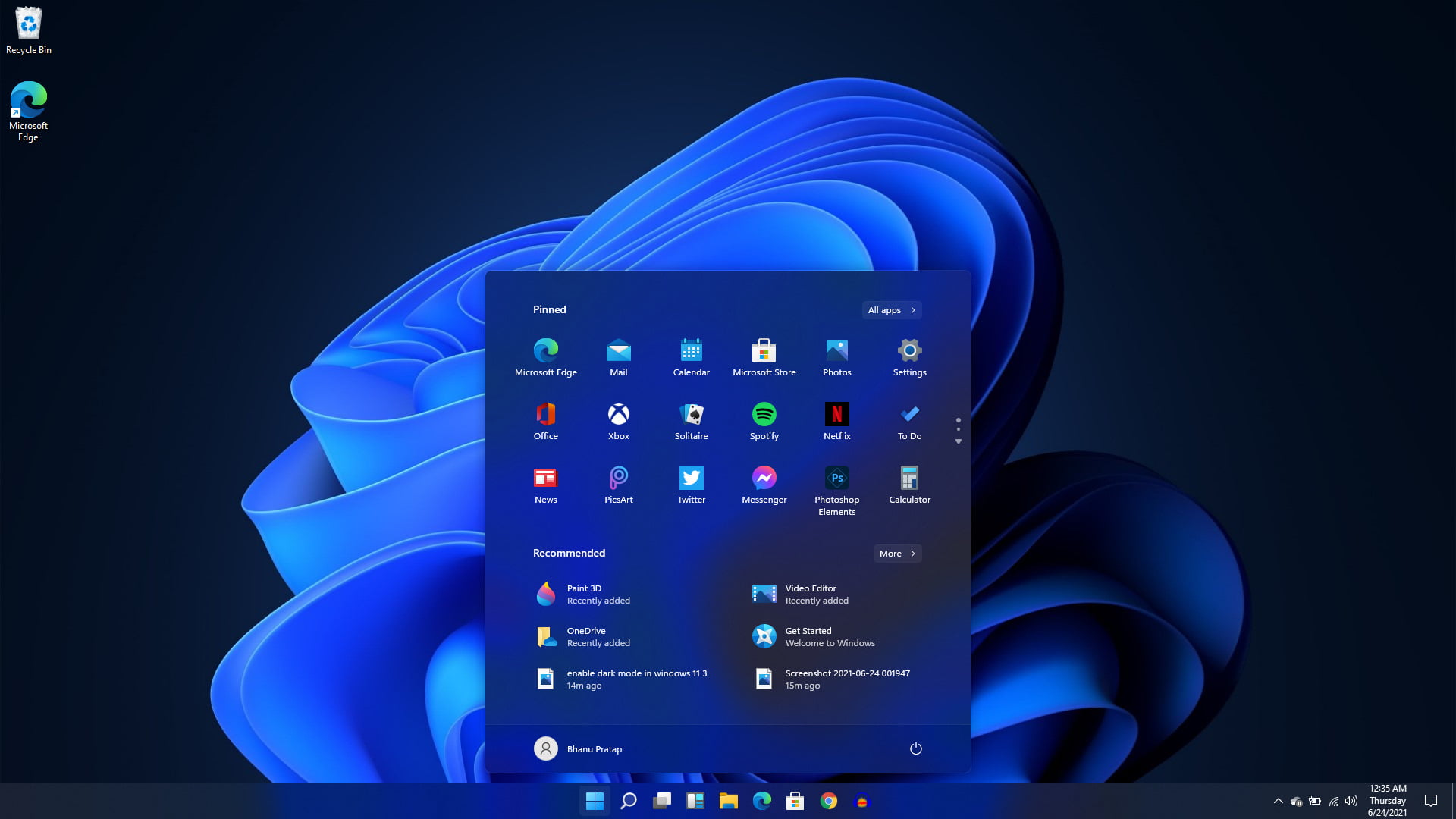 Microsoft is officially confirming the name for the next release of Windows today: Windows 11. After months of teases, hints of the number 11, and a giant Windows 11 leak, Microsoft’s new operating system is official. The big focus for Windows 11 is a simplification of the Windows user interface, a new Windows store, and improvements to performance and multitasking. Windows 11 will also include support for running Android apps for the first time.

Get 3 minutes closer to the release of #Windows11 #MicrosoftEvent pic.twitter.com/qI55tvG6wK

The first thing you’ll notice about Windows 11 is that it includes a new Start menu and updated Start button that are both centered on the taskbar. This UI is very similar to what we first saw in Windows 10X, a project originally planned for dual-screen devices that Microsoft eventually canceled. A lot of the UI work that went into Windows 10X is appearing in Windows 11.

The new Start menu drops the Live Tiles that were originally introduced with Windows 8 and opts for more of the typical launcher you’d find in Chrome OS or Android. There are apps, recent documents, and a separate search interface. Much of the centered appearance is clearly influenced by macOS and Chrome OS, and Windows 11 also includes the rounded corners we’ve seen in both Android and iOS.

Windows chief Panos Panay says “the team has obsessed over every detail.” Windows 11 will also include updated dark and light modes that look a lot better than what we’ve seen in Windows today. 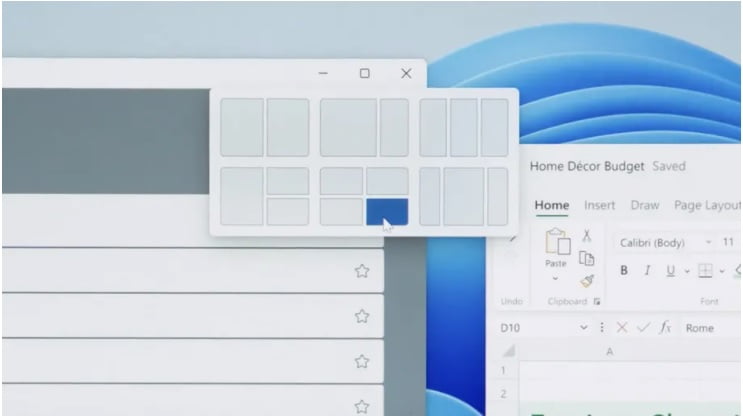 There’s also something Microsoft is calling Snap Layouts, which allow you to quickly snap apps into the various modes that Windows 11 supports. This new version of Windows 11 will also remember where your apps are stored, thanks to something called Snap Groups.

It looks like a useful way to support multiple monitors and ensure that apps always open on the correct screen. That’s particularly helpful if you’re using a laptop hooked up to a monitor or a traditional desktop machine with multiple displays.

Performance is also a big focus for Windows 11. Windows updates are 40 percent smaller and more efficient as they now happen in the background. Hopefully that will mean Windows 11 doesn’t disturb you in the middle of work.

Microsoft is also integrating Microsoft Teams directly into Windows 11 for both consumers and commercial users. Teams is integrated directly into the taskbar, allowing Windows 11 users to call friends, family, or co-workers. It’s clear that this is a big shift away from Skype, which was bundled as part of Windows 10.

Windows Widgets and touch gestures are also a big part of Windows 11. Widgets is a personalized feed, powered by AI, and it builds on the widgets we’ve seen Microsoft introduce in Windows 10. It slides in from the left-hand side of Windows 11, and you can also make it full-screen. Built-in widgets include a news feed, weather, and maps.

Microsoft is also improving the gestures you can use on tablets and the touch targets. Instead of flipping into a tablet mode, Windows 11 simply adapts to allow you to touch the OS easily.

Coupled with this are improvements to inking and voice typing. With certain pens, Windows 11 will also support haptic feedback here. That could mean we’ll see a lot of new hardware that will support these stylus changes in Windows 11.

Some screenshots of the #Windows11 event It's a very abstract release, I think… pic.twitter.com/z1EmFgmGzM

Xbox is a big part of Microsoft, and we also got to hear from Xbox executive Sarah Bond about PC gaming with Windows 11. Auto HDR, a feature in Xbox Series X / S, will be part of Windows 11. Enabling Auto HDR will add high dynamic range (HDR) to a large number of DirectX 11 and DirectX 12 games as long as you have a compatible HDR monitor.

Finally, one of the biggest parts of Windows 11 is the new store and support for Android apps on Windows. The Microsoft Store is redesigned and will support a whole host of apps that haven’t typically been available in the Windows app store. That includes apps from Adobe Creative Suite, and Android apps including TikTok and Instagram.

Developers can use their own “commerce engines,” and Microsoft won’t take a cut; devs can even use their own payment systems if they want to. “Windows has always stood for sovereignty for creators,” says Microsoft CEO Satya Nadella.

The biggest news here is that Windows 11 will also run Android apps. Microsoft has partnered with Amazon and Intel to make this a reality, and Windows 11 will be using Intel Bridge technology to bring this to life. Microsoft demonstrated TikTok and other Android apps running alongside Windows apps on Windows 11, and the company plans to share more information on this “in the coming months.”

There’s no release date for Windows 11 yet, but Microsoft has promised to make it available as a free upgrade to Windows 10 users this holiday. We’re expecting Windows 11 to appear at some point in October, alongside new hardware running the operating system. 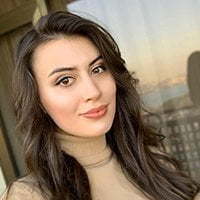 Based in Colorado, Maria Davis is best known for her contributions to media marketing, translation and writing. She is currently working as a CX Manager for Routeget Technologies. She entered the writing world to explore her passion for contrastive linguistics, adaptation and lexicography. Ava also enjoys skiing, social media management and vegan parties.

Based in Colorado, Maria Davis is best known for her contributions to media marketing, translation and writing. She is currently working as a CX Manager for Routeget Technologies. She entered the writing world to explore her passion for contrastive linguistics, adaptation and lexicography. Ava also enjoys skiing, social media management and vegan parties.

Mobility as a Service (MaaS) will Revolutionize the Automotive Industry
September 1, 2021

Smart Factory Transformations from Manufacturers who Have Done it
July 14, 2021